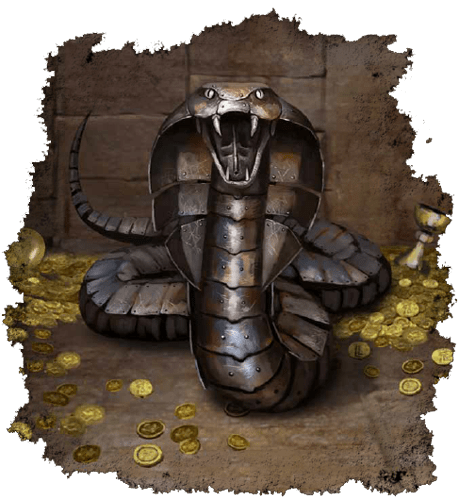 Inkwell Ideas is at work on a system agnostic solo/co-op framework to use with their upcoming sets of dungeon geomorphs, their existing sets or your own dungeon generators. From their blog post, here are some of the high level points:

There’s more over at Inkwell Ideas, including a quick-start rules PDF, an example using a tomb location, and a preview of the new dungeonmorphs (coming soon to Kickstarter).

There are definitely some solo play concepts I’d love to try out some time on the stream and now I will add this one to my list. Solo RPG folks, what do you think?