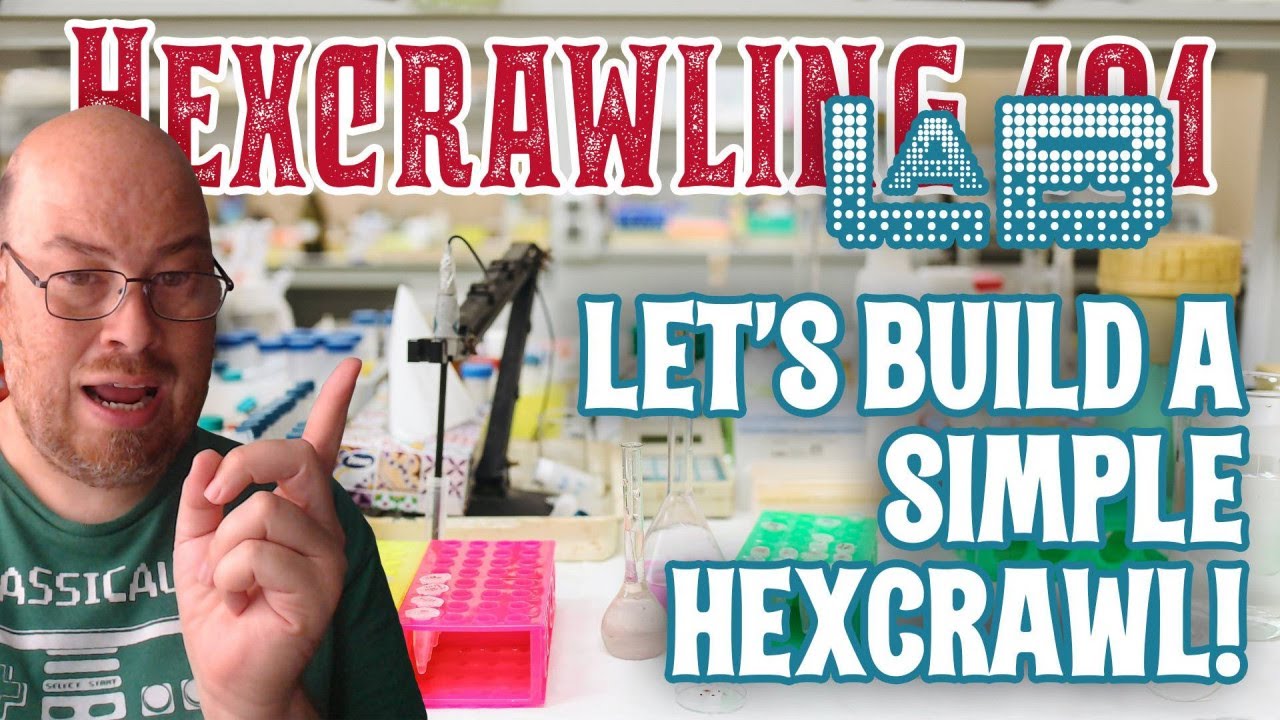 Last time, we looked at some excellent advice for starting your first hexcrawl. In this Hexcrawling 101 LAB session, let’s put that advice into action and create a simple hexcrawl! It’s been a few generations since the old empire fell and, here in the hinterlands, local lords displaced regional governors as the infrastructure broke down and individual towns and villages became isolated. Life is hardscrabble-- you must take what you can from the lands. Now, whispers bring word of dark tidings from afar…

A small village that was built up and around the remains of an aqueduct, though none remain who understand the aqueduct or have seen it in operation. A council of elders rules the village. Recently, water has begun flowing through the aqueduct once again-- a mystery that perplexes everyone.

Dedicated to the veneration of Waterpass’s honored dead.

Water overflow from the aqueduct into Waterpass has been rerouted out of the village but it has now been flowing into an old mining complex. The water has disturbed something in its depths.

The abandoned structure of a cistern connected to the aqueduct, now slowly filling with water. Strange things seem to be stirring in the shadowy depths. When the water reaches the top of the well, what will be released into the world?

An abandoned working that routed water between different paths of the aqueduct. Someone has recently rerouted the water to Waterpass and the cistern.