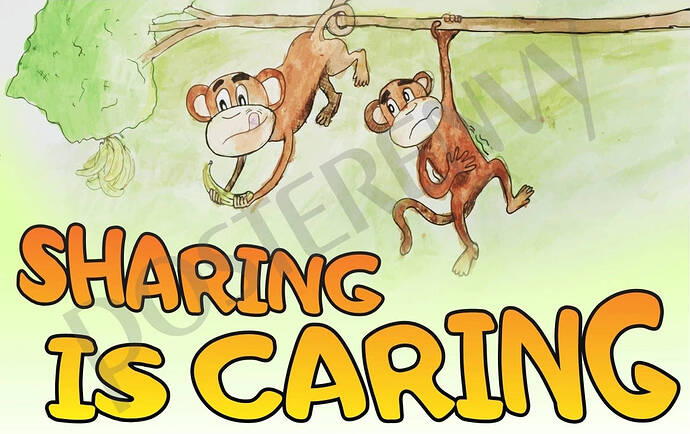 This is the place to share your work with the rest of the community! If you’re sharing, use the appropriate tag to flag whether you are:

Be kind and generous to your fellows and use them for the great resource that they are!

Something happened to me over the weekend in a TTRPG forum that highlighted perfectly the sort of behavior that I want to avoid here. Some of it was my fault, some of it was others’ faults but all of it is avoidable. I’ve collected my thoughts and organized them into some guidelines: